Signs That Your Gut Health is Suffering 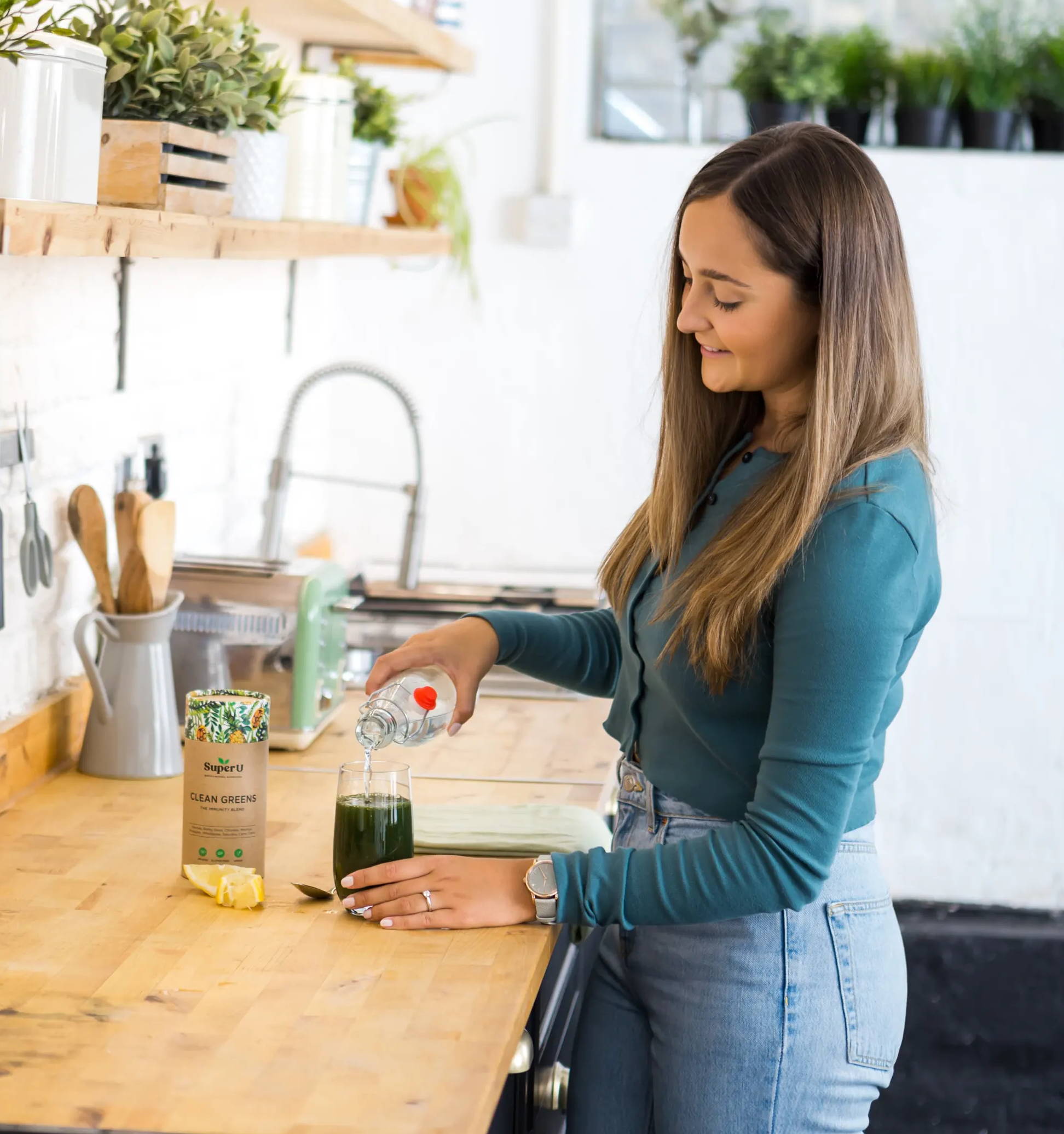 Gut health is vital for overall well-being, but how do you know if your gut is healthy or not? Some of the signs and symptoms of poor gut health can be surprising but knowing how to identify them can help you to heal your gut from within.

Co-founder Charlotte was fit and healthy throughout life until she turned 16 and began to suffer with fatigue, digestive discomfort and weight loss.

After a multitude of appointments and tests she was finally diagnosed with Coeliac Disease and subsequently realised that all of these issues were originating from poor gut health.

Understanding her diagnosis, Charlotte began to heal her gut from within by following a strict gluten-free diet and enjoying nutritious, gut-boosting foods.

Read on to discover some surprising signs that your gut health might be suffering, and what you can do to support your own gut health. 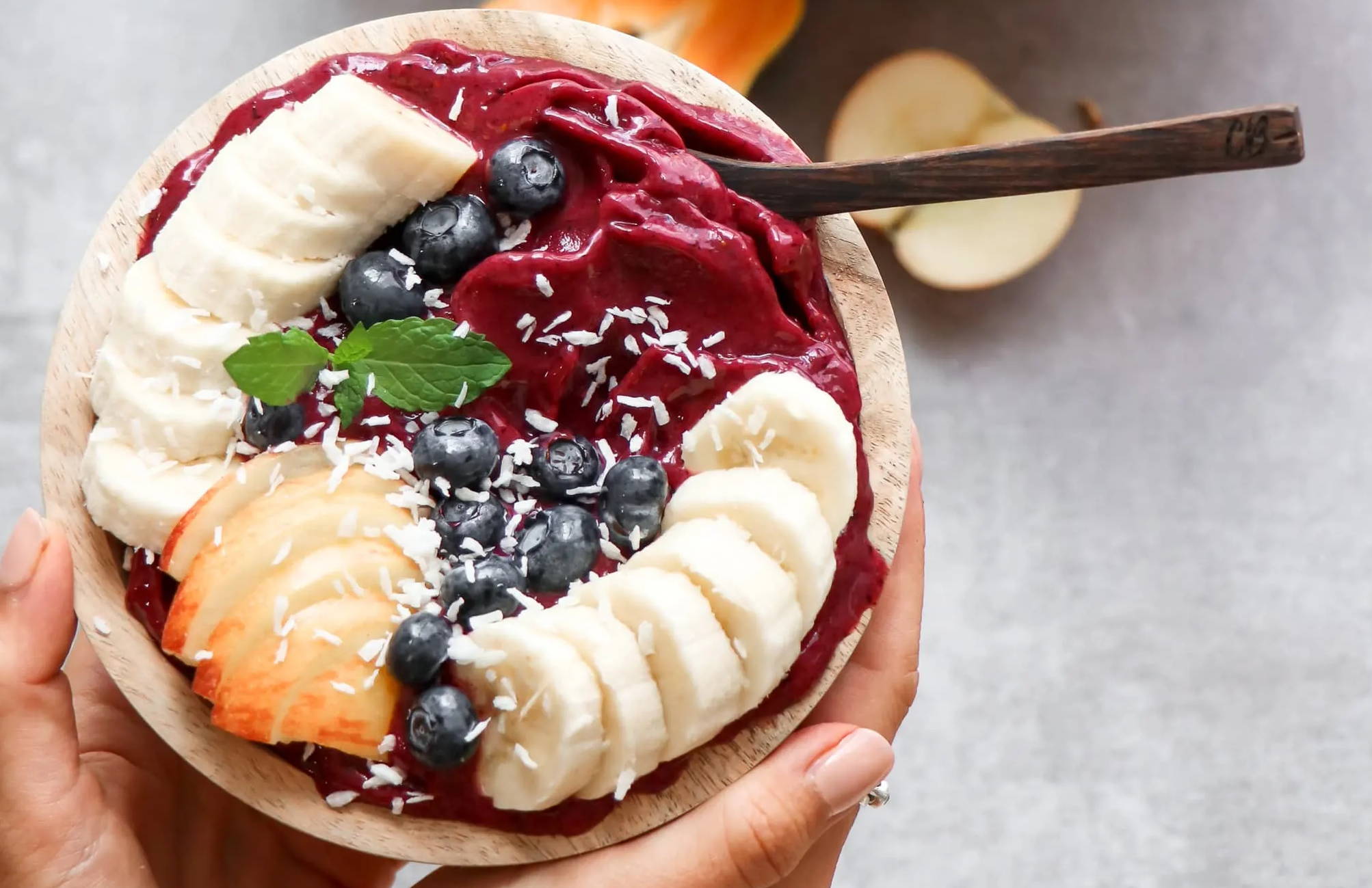 Go with Your Gut

Knowing how your gut is functioning is not as simple as jumping on the scales or looking in the mirror – so how can you tell if your gut is healthy or not?

Poor gut health can manifest as a whole variety of gastrointestinal conditions, digestive disorders, allergies and intolerances. Of course, the main alarm bell that your gut is suffering is any kind of digestive discomfort – bloating, wind, stomach-ache, indigestion and heartburn are all good examples.

However, if you’re lucky enough to be free from all of these symptoms it’s not always a guarantee that your gut is functioning optimally. Gut health influences almost every other aspect of the body, so paying attention to your overall health and wellbeing is the best way to gain an insight into your gut health.

8 Signs Your Gut Health is Suffering

Spotting signs of poor gut health is all about understanding how the gut is connected with the rest of the body. Once you get your head around this it’s easier to recognise some of the most surprising signs that your gut needs some TLC.

Let’s take a look at some of the signs that your gut is suffering:

One of the major functions of the gut is to absorb and utilise nutrients from the diet. So, if you’re eating well but still suffer with nutrient deficiencies then it could be a sign of poor gut health.

Inflammation and damage in the gut can cause Leaky Gut Syndrome which could see nutrients from the diet lost through the intestinal wall rather than absorbed and utilised properly. This could be a less obvious cause of vitamin and mineral deficiencies.

Poor gut health often manifests in skin flare-ups, rashes and even more serious autoimmune responses, which are the underlying cause of skin conditions like psoriasis and acne.

Studies have shown that probiotics which support a healthy gut can help to manage skin problems both when eaten in the diet and also when applied topically to the skin.

Our brains are the most active organ in the body and consume around 20% of the energy we get from our diet. Of course, it’s down to the gut to get all of the nutrients from our food into the bloodstream and up to the brain.

When the gut isn’t functioning optimally this process is far less efficient and can cause the brain to become depleted of the essential nutrients it needs to function best.

So, if you’re lacking concentration, struggling to focus or just finding it hard to get through your daily tasks – your gut could be the underlying problem.

Halitosis, or chronic bad breath, could be a hidden sign of poor gut health. Most cases of bad breath are due to bacteria. Of course, poor dental hygiene increases bacteria in the mouth and is the usual cause of bad breath.

However, it’s also possible that an imbalance of gut bacteria can cause an increase in bacteria elsewhere in the body – including the mouth. Poor gut health disrupts the ratio of good and bad bacteria throughout the body. So, chronic bad breath is often a lesser known sign that your gut flora isn’t optimal.

We’ve already discussed how gut health influences brain health and that’s no different when it comes to mood and emotion. Serotonin is a chemical which helps us to feel happiness and reduces feelings of anxiety and depression.

Whilst serotonin is a neurotransmitter found in the brain, 90% of the body's serotonin is actually synthesised in the gut. Studies have consistently shown a strong correlation between poor gut health and increased risk of mood disorders. So, it makes sense that boosting your gut health could have a positive effect on mood.

70% of your immune system lives in your gut. Gut microbiota play an essential role in modulating immune response and are often the first to identify invading pathogens. If there is an imbalance in the gut then this process will not work as efficiently and there can be a delay in letting the brain know there is a threat to the immune system – which leaves us more susceptible to becoming unwell.

If you’re one of those people who seems to catch every bug going, then don’t excuse it as being one of those things! It could be that paying more attention to your gut health could help to boost your immune system and break the cycle.

A healthy gut stimulates the release of hormones which are essential to sleep such as melatonin and cortisol. These help to modulate the sleep-wake cycle and have also been shown to improve sleep quality.

Gut health and function has also been linked to several neurotransmitters which regulate mood and sleep – such as serotonin, dopamine and GABA (gamma-Aminobutyric acid). These all work in synergy to reduce anxiety, calm us down and create a hormonal balance which promotes sleep in the evening.

Of course, there are so many aspects of our lifestyle that influence how we sleep – but if you’re doing everything you can to nurture your sleep routine and are still struggling to get enough shut-eye – it might be time to focus on gut health.

Last but not least, recurrent headaches can also be a red flag for poor gut health. As mentioned earlier, the gut and brain are closely connected. This explains the nausea and vomiting symptoms which often accompany severe headaches and migraines.

Research has shown that people who suffer with gastrointestinal symptoms regularly have a higher prevalence of headaches. Because of the close connection between the diet and gut health, many experts recommend that dietary interventions are an effective treatment to tackle the root cause of headaches and migraines.

By getting to know your gut, you can help solve some of the common problems many of us don’t even realise can be connected to gut health!

Optimising your gut health is all about understanding the warning signs that let you know your gut is struggling, and responding to them with some simple and effective lifestyle hacks to nurture your gut back to health.

You can learn more about this in our blog post on 5 effective ways you can look after your gut health.

Read Next: 5 Simple Ways To Improve Your Gut Health 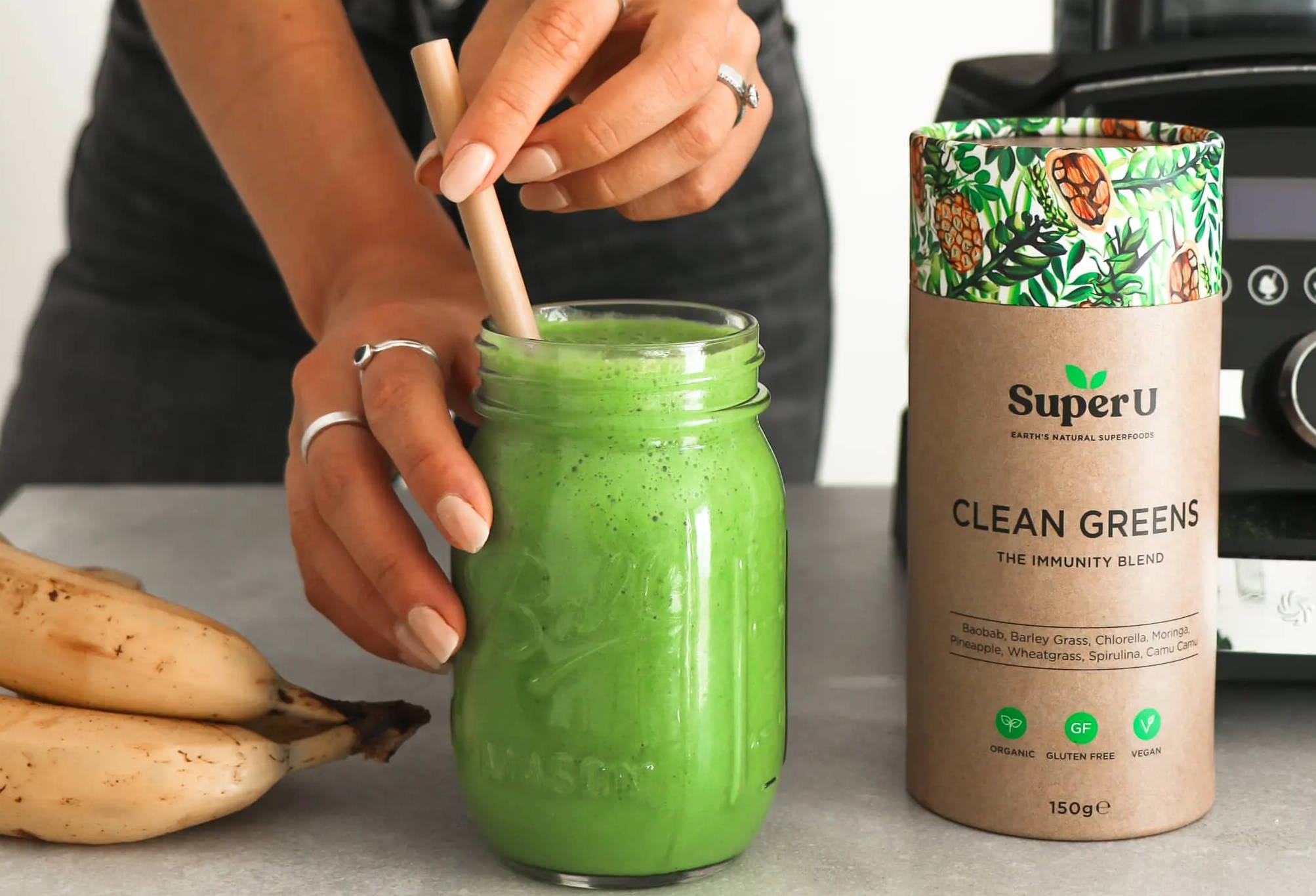 `Energy Consumption of the Brain - https://www.scientificamerican.com/article/why-does-the-brain-need-s/

Serotonin and the Gut - https://www.psychologytoday.com/gb/blog/neuroscience-in-everyday-life/201908/gut-bacteria-can-influence-your-mood-thoughts-and-brain 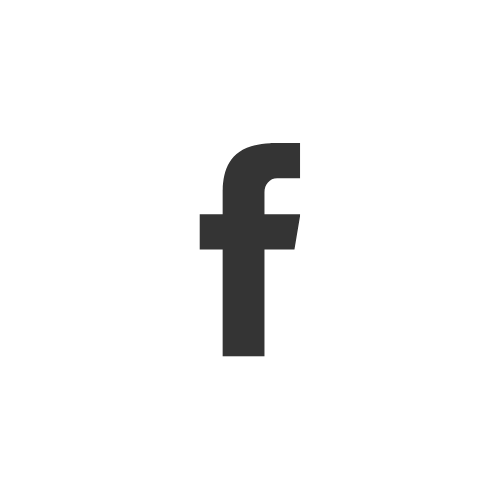 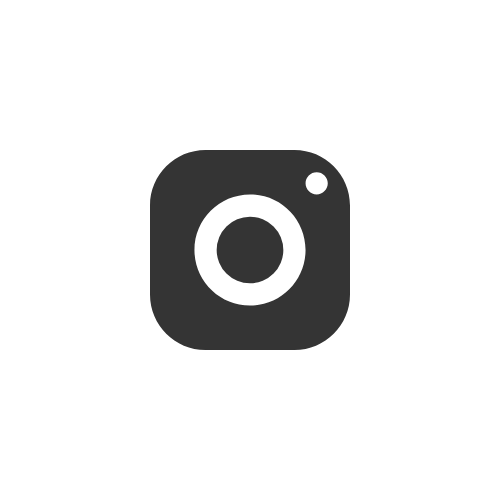